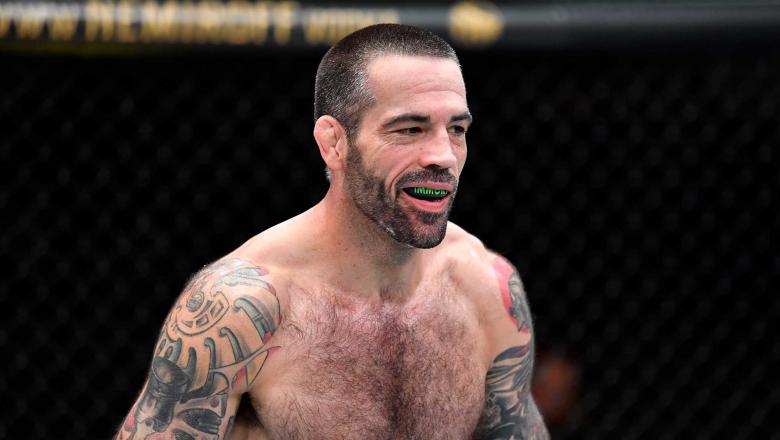 Marlon Vera is an intense individual on a normal day. On fight day, that gets amped up considerably, and that was certainly the case last Saturday when he met Davey Grant in a rematch of a 2016 bout won by the Brit. For three rounds, Vera just had bad intentions with everything he did, and when Grant met him with the same intensity, it was a special fight. Ultimately, though, Vera kept getting stronger as the fight progressed, and when Grant tired, “Chito” took it to another level. A fun fight, a fun fighter to watch, and Vera looks like he’s ready to take that next step at 135 pounds.

WHAT’S NEXT? Vera called for Dominick Cruz at the end of the Grant fight, and I like that fight for Vera. Fights with Frankie Edgar and Pedro Munhoz wouldn’t be bad, either, both for the combatants and for us watching.

UFC Fight Night 194 Promotional Guidelines Compliance pay: Program total cracks $4 million
Nate Diaz responds to Conor McGregor’s comment that his boxing is piss: ‘I turned you into a wrestler’
BREAKING: Nate Diaz will LEAVE the UFC after his NEXT and FINAL bout, TJ Dillashaw on his title bout
Brandon Moreno vs. Deiveson Figueiredo 3 official for UFC 270 in January
Randy Brown Is Out To Put A Show On For His Dad